SENTINELS OF THE MULTIVERSE

Sentinels of the Multiverse is a cooperative game in which players control heroes with powers and abilities in the form of cards. Two to five players control three to five heroes who must work together to defeat the villains and survive the dangerous environments in which the battles take place. 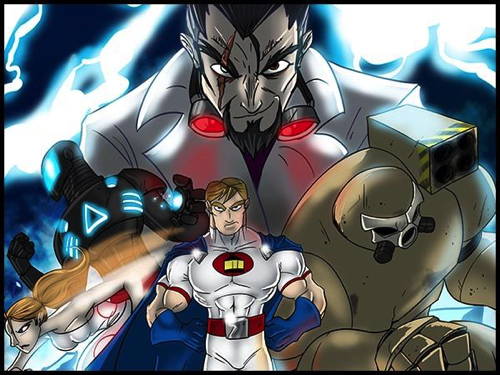 Sentinels of the Multiverse: Enhanced Edition